President Gurbanguly Berdimuhamedov opened the new international airport in Ashgabat on Saturday the 17th of September 2016. 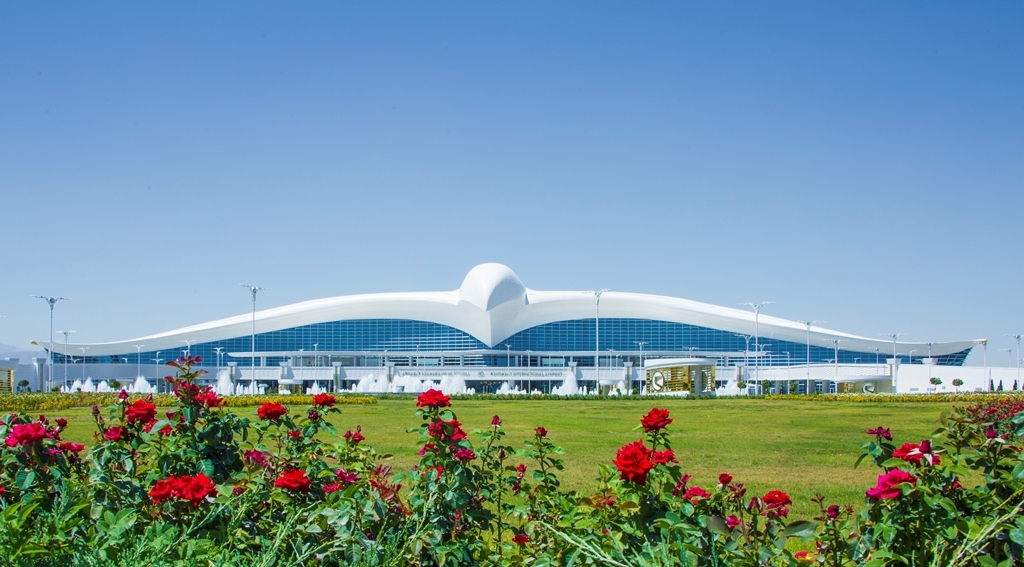 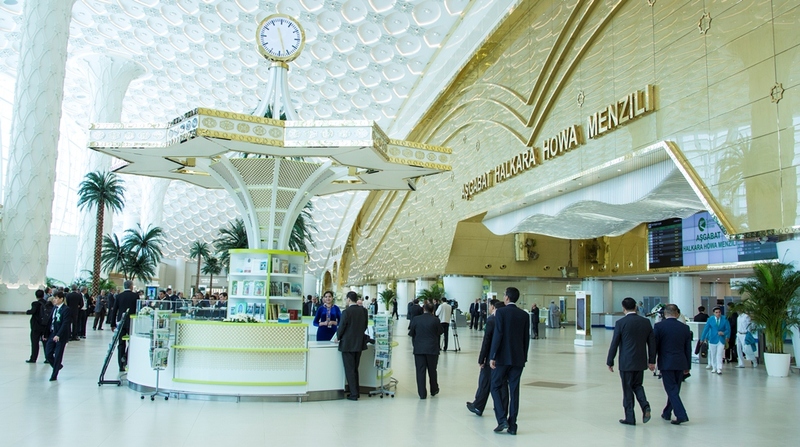 The new airport will operate at the highest of international standards and has the infrastructure to operate two runaways with air traffic control operating state-of-the-art navigation technology. 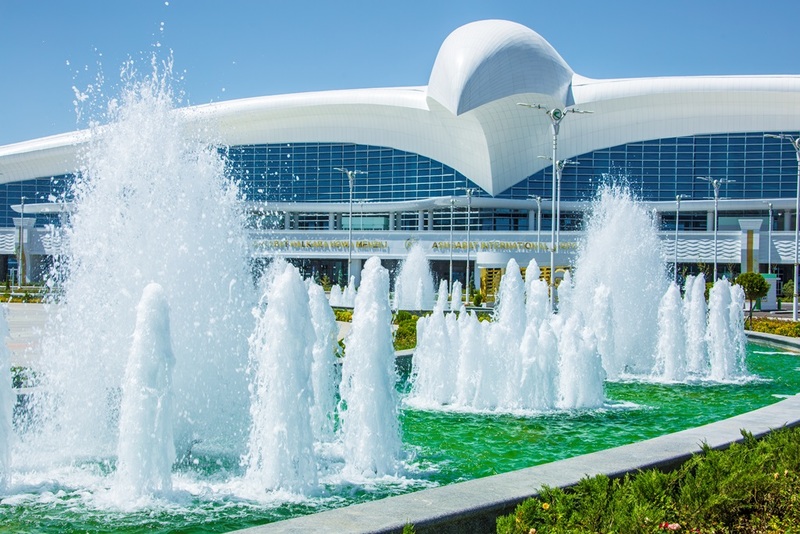 We accept now bookings for the Winter 2016/2017 from all stations in Europe (Frankfurt, Paris, Birmingham & London) to Ashgabat and onwards to Asia (Bangkok, Beijing, Delhi and Amritsar). Book now in order to get the best fares available.  Now you can already book one of our Amazing Thailand offers from only € 475,- from Frankfurt or € 549,- from Paris in Economy or € 849,- in Business Class.

Amazing Thailand Business Class Sommer Special from only € 849,- return or from only € 599,- in Economy

- Comfortable seats and legroom including the new flat-bed seats on the B777-LR aircrafts (mostly used on the Ashgabat-Bangkok v.v. route and to other European destinations on busy flights).
- Free snacks & meals and drinks
- Generous baggage allowance of 50 kgs
- Separate Airport check in for Business Class passengers 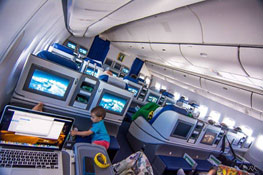